The BEST FEATURE FILM, which was rated as “Excellent” and received the AUDIENCE AWARD was the documentary: 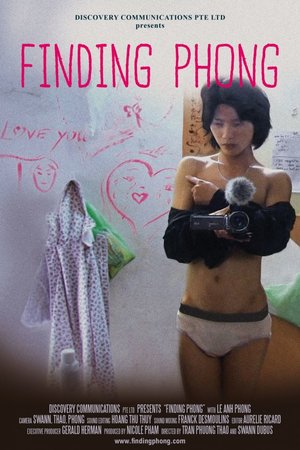 of Swann Dubus and Tran Phuong Thao, from Vietnam, on the redefinition of the anatomical sex.


The next best feature films (they took the same mark and have been rated as ‘Very Good’) that received a «Honorable Mention» were:
1) Unbelievable, of Cedric Thomas Smith, fiction from the US, on domestic violence / violence within the partnership.
2) An Act of Love, του Scott Sheppard, of Scott Sheppard, documentary from the US, about the struggle of a priest for the establishment of same-sex wedding in the United Methodist Church, and
3) Fundamentally Happy, of Tan Bee Thiam and Lei Yuan Bin, fiction from Singapore, on the processing of emotions of a young man who had been raped in his childhood.

The BEST SHORT FILM, which was rated as “Very Good” was the fiction film:

of Milka Mircic Martinovic and Pierre-Yves Dalka from Germany, on the memories of a relationship hidden from the social environment.

The next best Short films that received a «Honorable Mention» – were:
1) Forgetfulness, of Mayur Katariya, fiction from Australia, on dementia of a lesbian who recollects her life.
2) You are Beautiful, of Hristo Poriazov, fiction from Bulgaria on the inter-disclosure between son and father, that they are both gay.

Both films were rated as «Very Good».