The 20th Festival ended, leaving us excitement and strength

28 films from 16 countries from all over the world,

short and long ones, fiction and documentary, comedies and drama were screened.

According to the ratings of the films by the audience, the films were awarded: 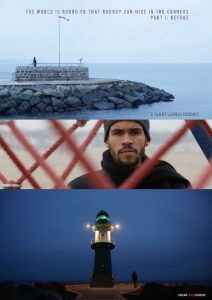 THE WORLD IS ROUND SO THAT NOBODY CAN ESCAPE IN THE CORNERS – REFUGE, Dir.: Leandro Goddinho.

The Journey of an African Homosexual Refuge seeking asylum in Germany. 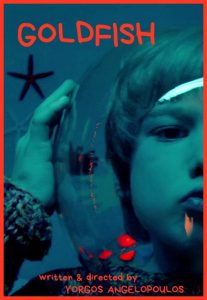 A boy thinks his new goldfish is gay, something his conservative father does not tolerate. But the little boy is constantly shaking him. 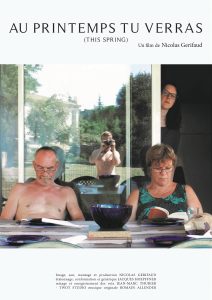 “It was a great decision to self-reveal, I was given the opportunity to know how my family is thinking, and to create a new relationship with it.”